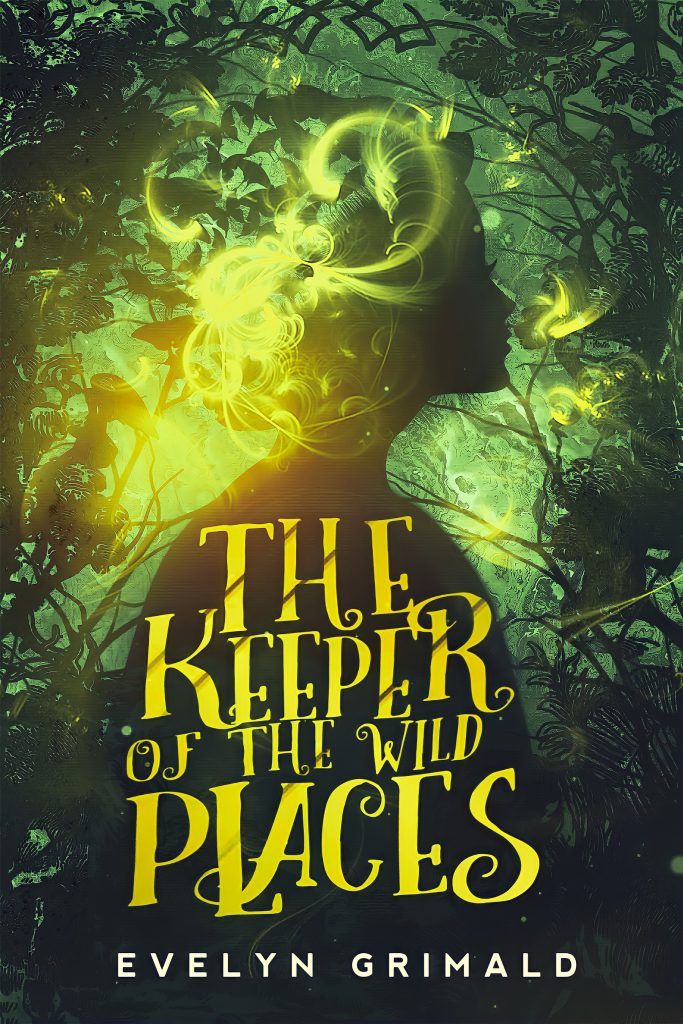 A story of love lost and remembered, of magic and society, and the pieces of the wild that still remain…

The Keeper of the Wild Places is the first book in a fantasy romance series set in an historically inspired world. Each book is a complete story with a happy ending and can be read as a standalone.