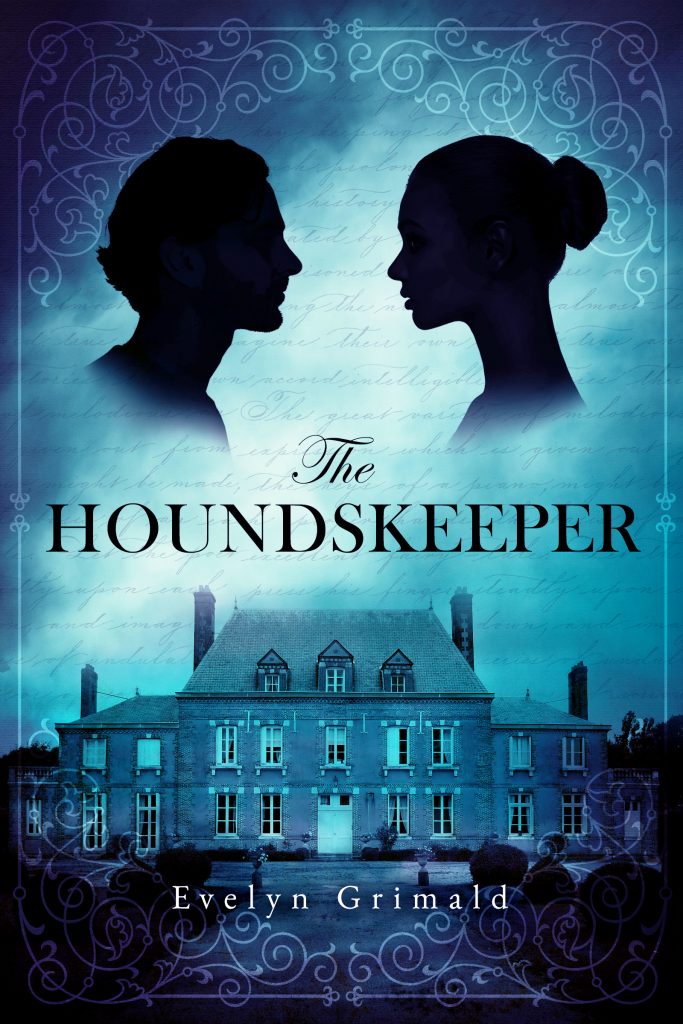 Richard Byrns wants nothing more than to escape the pressures of the city—and the memories of the dead wife he left behind. When he purchases Belleview Estate, he hopes that he can drink his sorrows away in peace and perhaps leave something of value for his family to inherit after he has gone. What he does not expect is to be berated by the beautiful, unconventional and silent Houndskeeper, Eleana Tarell.But where Eleana sees Richard as nothing more than the handsome, slightly-incompetent new master invading her beloved home, Richard sees something more. Richard’s life at Belleview becomes something far greater than he anticipated. Because, despite the sorrows that burden him, he loves Eleana immediately.And he hates her for it.The Houndskeeper is an historical romance that explores moving past grief and sorrow, and what it means to love someone with all your heart.

A Bit of Background about The Houndskeeper

The Houndskeeper was my first foray into the world of historical fiction and I fell in love with the process. Exploring the intricacies of social niceties, imagining a world that seems so similar and yet so foreign to our own. All of these things were such a pleasure to write. Of course, I may have also thrown in a few modern eccentricities, like a heroine who bucks social boundaries, and a bit of an unconvential love story.

Part of the reason why I enjoyed writing The Houndskeeper so much was that I got to play around with some of the problems that we see every day in modern times and make them a part of the story. Alcoholism, grief, inequality between classes and even genders. But mostly, I fell in love with my characters, who took an idea–what would happen if the insta-love connection was onesided and unwanted–and became so much more real than I anticipated.

Eleana is the fierce woman so many (including myself) aspire to be. Richard is sensitive in ways that I couldn’t imagine. And, of course, there are our loyal dogs, whose smiling faces are irresistible.

I would absolutely love to know what you think about these characters! Do you love them? Hate them? Want to see more? Send me an email at evelyn@evelyngrimald.com and let me know.