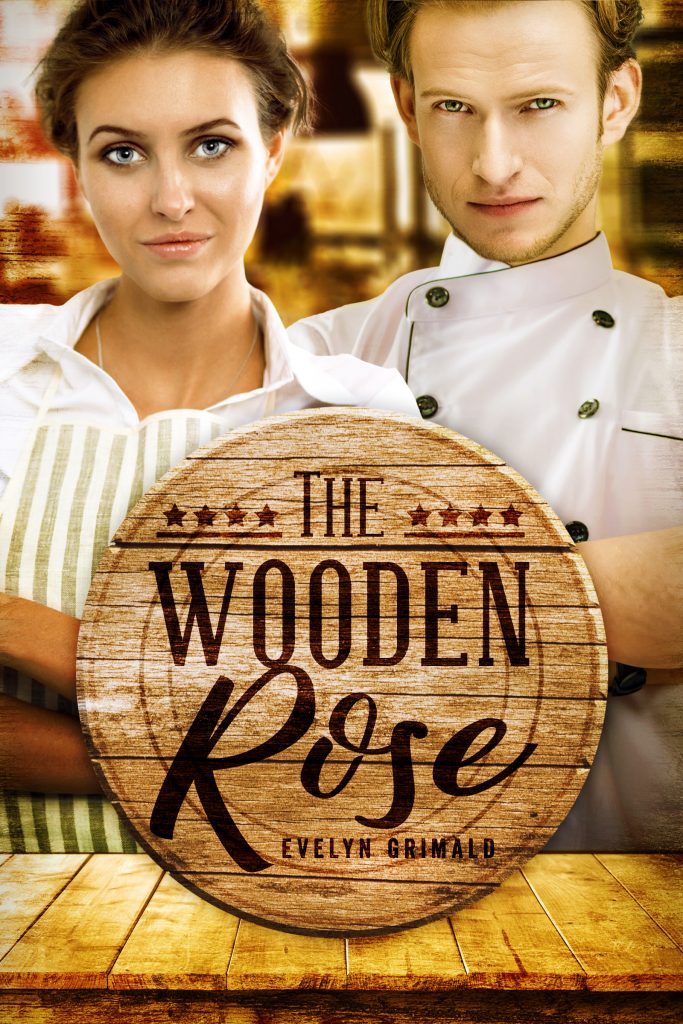 Gwen’s life has gone downhill since she was an interpreter in the US army. She’s lost her friends, her home, and she’s on the streets just trying to survive. All that changes when she meets Walter Smythe, a wealthy philanthropist who offers her a chance to make a new life for herself as anything she wants. Gwen wants to be a cook. But what she didn’t count on was the chef who would teach her. Now she has to overcome her past and deal with his fiery temper, which just may be strong enough to match her own.

Alaric is the head chef at The Wooden Rose, a five star restaurant in the heart of New York City. He’s got all the prestige to go with the job and is happiest in the kitchen. But when Gwen gets into his cooking school, Alaric doesn’t quite know what to do with this woman. Strong, capable, and with no cooking background, Gwen intrigues Alaric in a way that he hasn’t experienced before. He may realize that maybe there’s more to life than cooking.

Tempers and sparks flare as hot as the cooking in this dramatic contemporary romance about second chances, slow burn love, and good food.

Available in paperback and e-book from Amazon and Kindle Unlimited